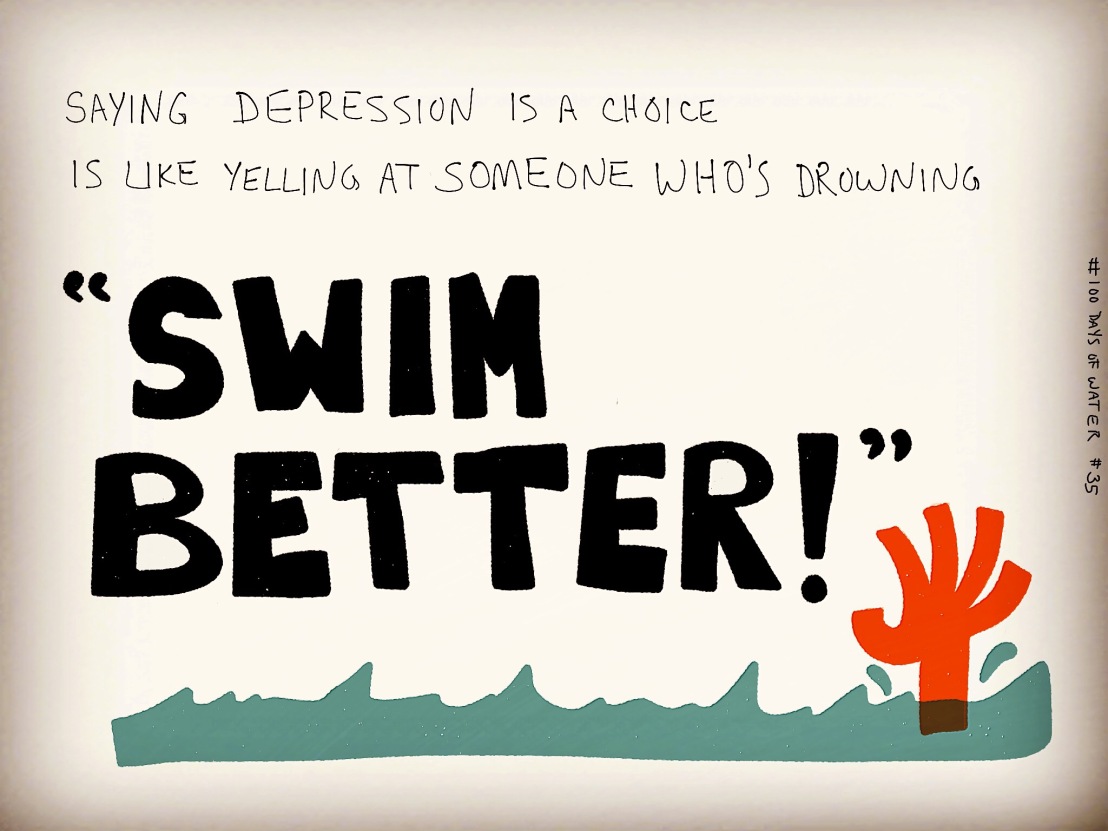 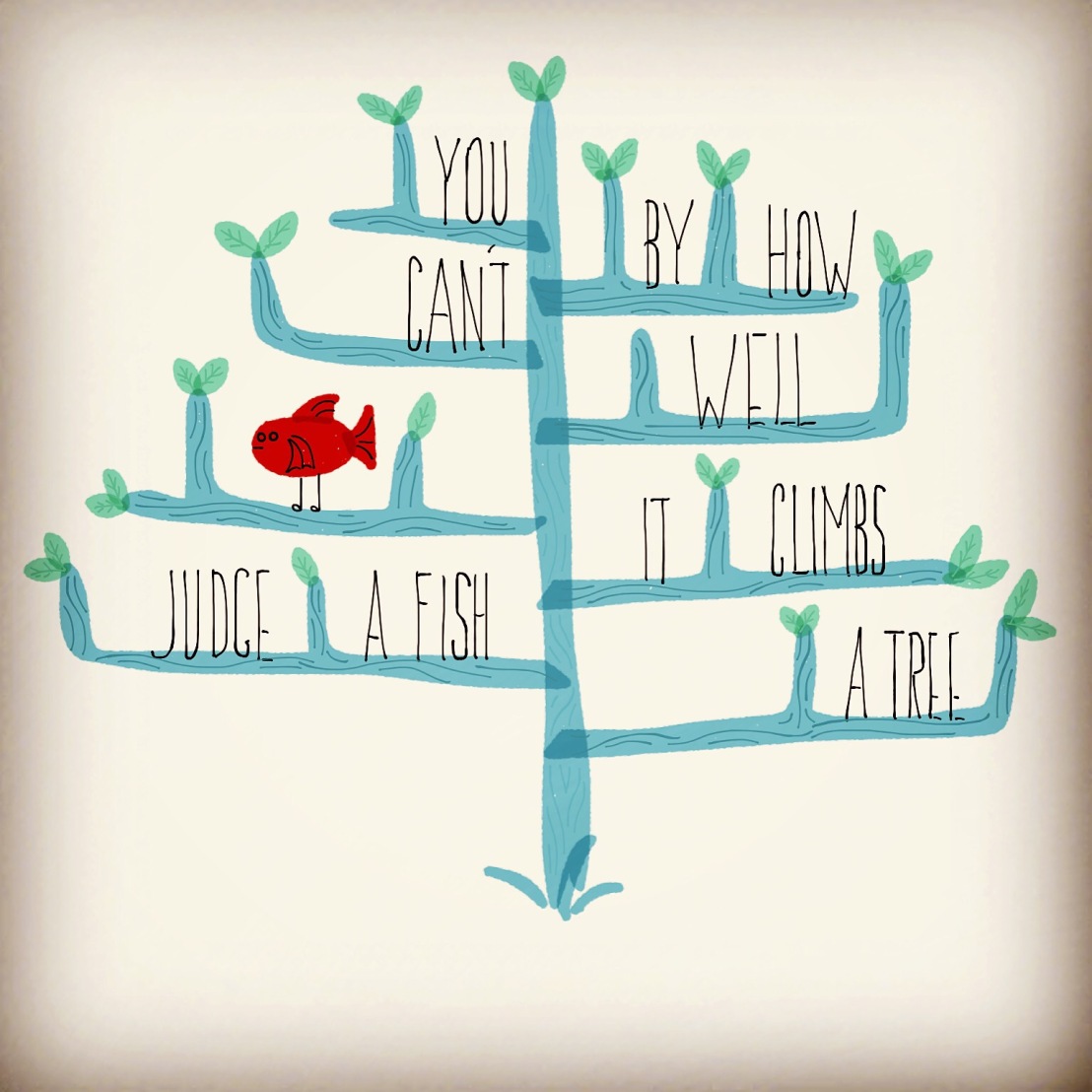 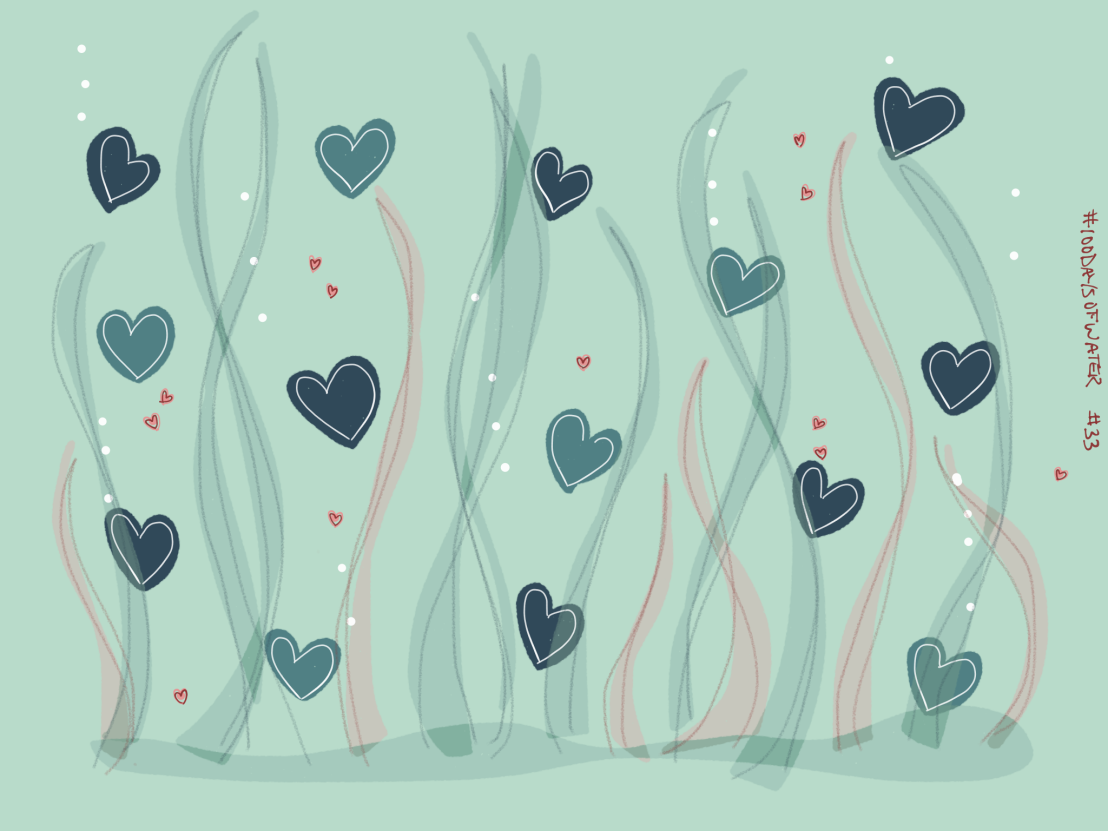 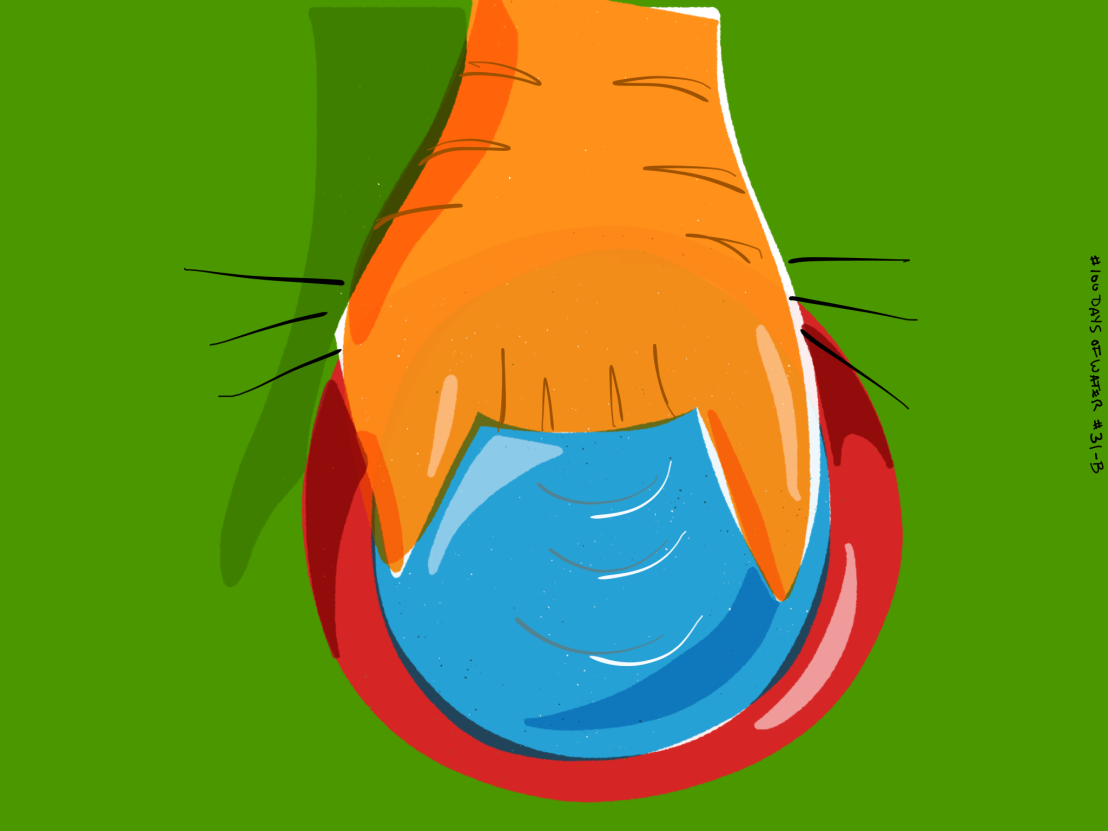 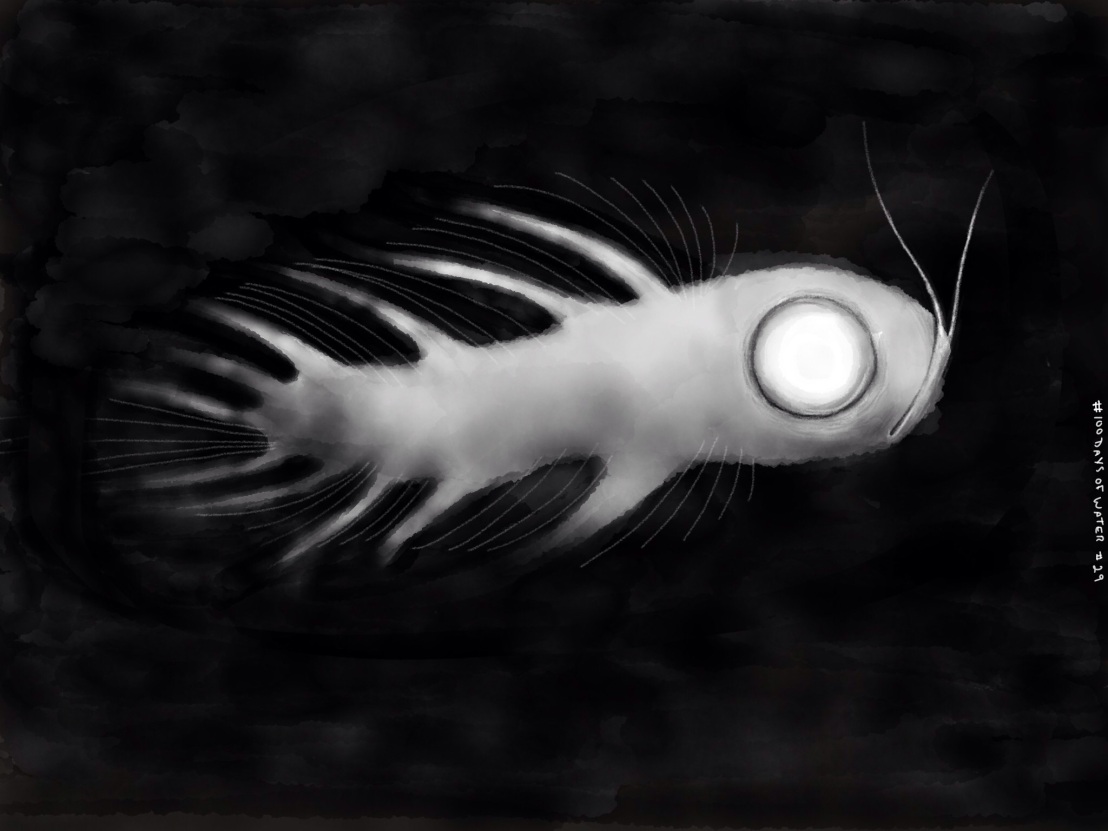 The water glistened off the mare’s flank like a million precious stones. His breath caught in his throat – he’d never seen anything with such beauty in his entire life. Up to that point his days consisted entirely of dirt and rain and a constant defense of his own survival. His only memory of anything beautiful was from when he was seven, and for a painfully brief moment, there was a break in the clouds.

He was frightened then, but when he saw the setting sun twinkling between the slowing raindrops, cascading light and color everywhere it filled him with such joy. The experience was achingly brief, and in the years that followed he resented it more and more, angry that he should see such beauty, only to live out the rest of his days in depressive hopelessness. He wished he had never known there was such beauty in the world.

When he tried to explain the experience to the other kids at school, they created a whole new level of psychological abuse based on his feeble attempts to explain something too fantastic to believe – that the rain had stopped and you could see through the clouds to the sun. All these things let to his acidic bitterness towards the world. A world that would show him such beauty, only to rip it away creating a gaping wound so deep and full of torment that it never healed.

So when he first saw her, his brain didn’t even process the information presented by his eyes. He didn’t ‘see’ her at all – he had no where to put the sensory input he was receiving. But, even in that, his heart skipped a beat, and he had to turn around. When he finally saw the unicorn for what she was, he began to weep.

But she didn’t want him to know why she was there, so she smiled and held tightly onto the packages. Did he see her flinch? Is her panic clearly betrayed in her eyes? She steadied herself and blinked slowly, gathering her thoughts.”Oh, yes! Thank you officer!” she twittered. “Of course I thought that was the wrong door, but my sister said that she’d meet me by the blue door, and because we drove together, naturally I wanted to make sure she wasn’t lost….”

She babbled on, letting her thoughts run wild, creating a sister and a family out of thin air. Many times the basis of these stories came from tv shows the night before. But she had to be careful with that. If a story was too similar, eyebrows would raise and then she’d have to dig deeper into a tale of some sort of amnesia or mental illness. 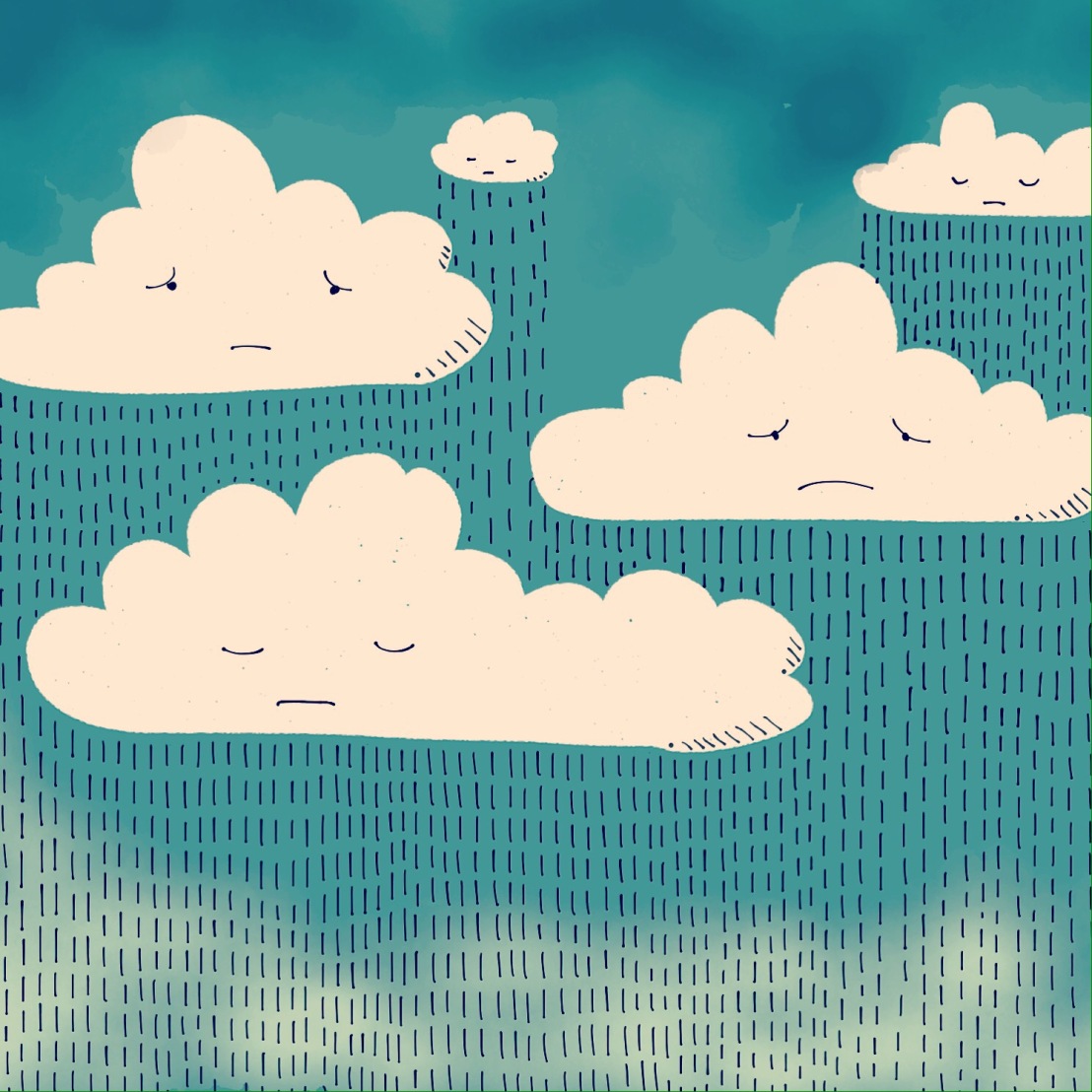 created with Paper by 53

I’m a motion graphics artist and animator.  I’m currently engaged in several personal projects that are at the core based on frequency and time. Two of those projects are represented in this blog.